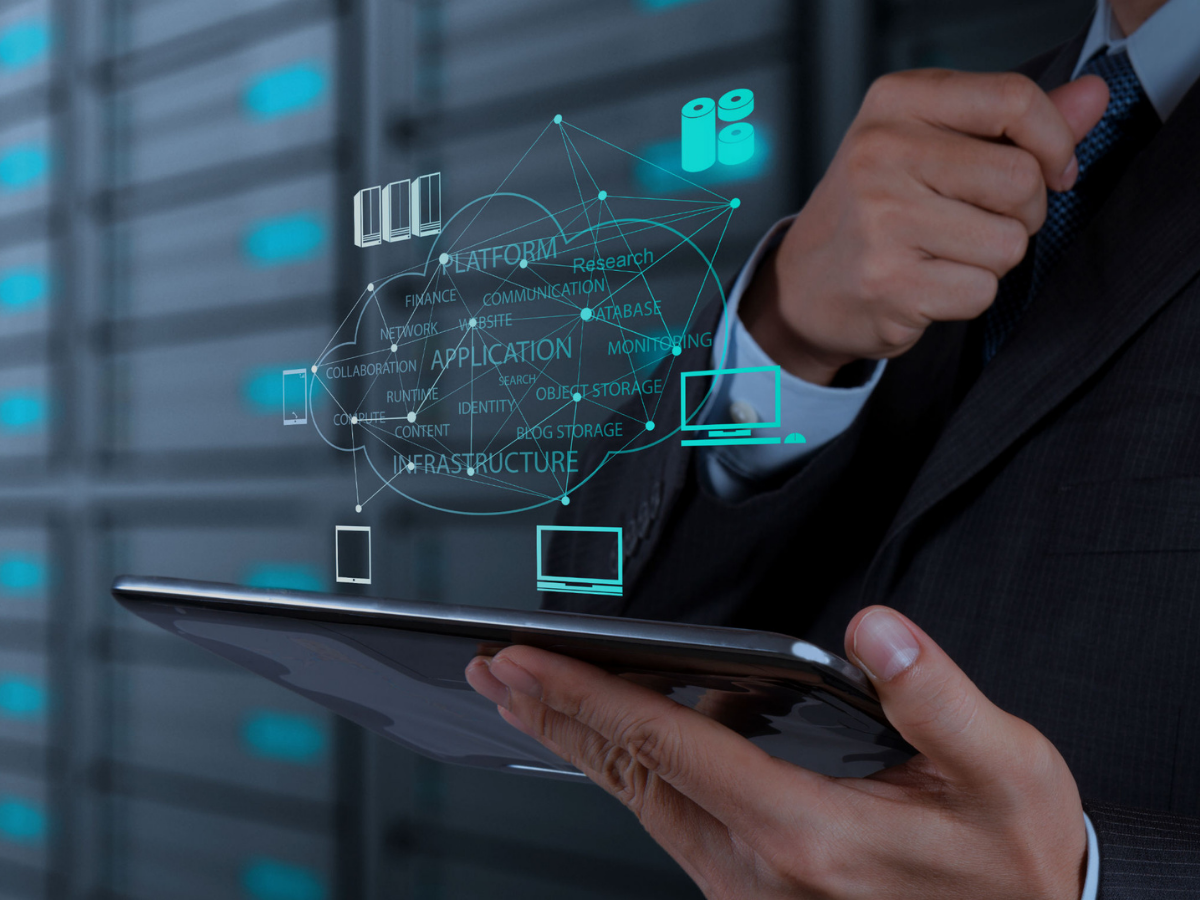 Despite their mutual exclusiveness, all mobile apps that we know and use today operate independently over essential operating programs and coherently give life to our smartphones. Technology has seen that thousands of apps have been developed, and the trend continues to grow. While we know and understand operating systems such as Android and iOS, the knowledge about the same technology platforms that software developers leverage in their app design and development endeavors remains unknown or uncommon.

Native mobile apps are designed using a particular programming language to serve on specific device platforms such as Google’s Android, Windows Phone, or iOS. For iOS apps, Swift or Objective-C are used, while Java is used for Android apps. The main advantage of the native mobile app platform lies in its tendency to enhance users’ experience. As the native platform was designed for a single operation, the mobile apps can operate faster and with intuition. Examples of native apps include Lyft, Pokémon Go, and Twitter, among others.

On the other hand, Web apps are the more adaptive web applications, which are more responsive and switch or scale to fit on screens of different sizes. The simplest definition for a web app is accessible through a web browser over a network such as the Internet. Providing both functionality and interactivity, web apps stand out because they maintain a single design and are developed through the most common programming languages. However, web apps cannot use mobile device hardware which is why it is impossible to sell them over any app store.

As regards hybrid mobile apps, these apps are installable on devices similar to native apps. The only difference is that hybrid mobile apps can operate even on web browsers. Programmers use the HTML5 programming language to develop every hybrid mobile app. While these apps are not as fast or reliable compared to native mobile apps, hybrid apps hold a much larger capacity to enable the development process. Building apps that can operate on the same platform is efficient and economical because it saves on resources. For this reason, mobile app developers prefer hybrid apps for business. Hybrid apps are also popular because they have a high potential for delivering content.

Advantages of hybrid apps include:

Examples of hybrid apps include Marketwatch, Sworkit, Untappd, Tripline, and Offcourse Golf, among others.

There are different approaches you can use to design an app, each with its own advantages and disadvantages. App developers are influenced by either urgency (time) or money, which influences their decision to go for native, web, or hybrid mobile apps. However, you must take the time to consider your ultimate objective before your app development project commences so that you do not consider switching paths halfway.

No comments to show. 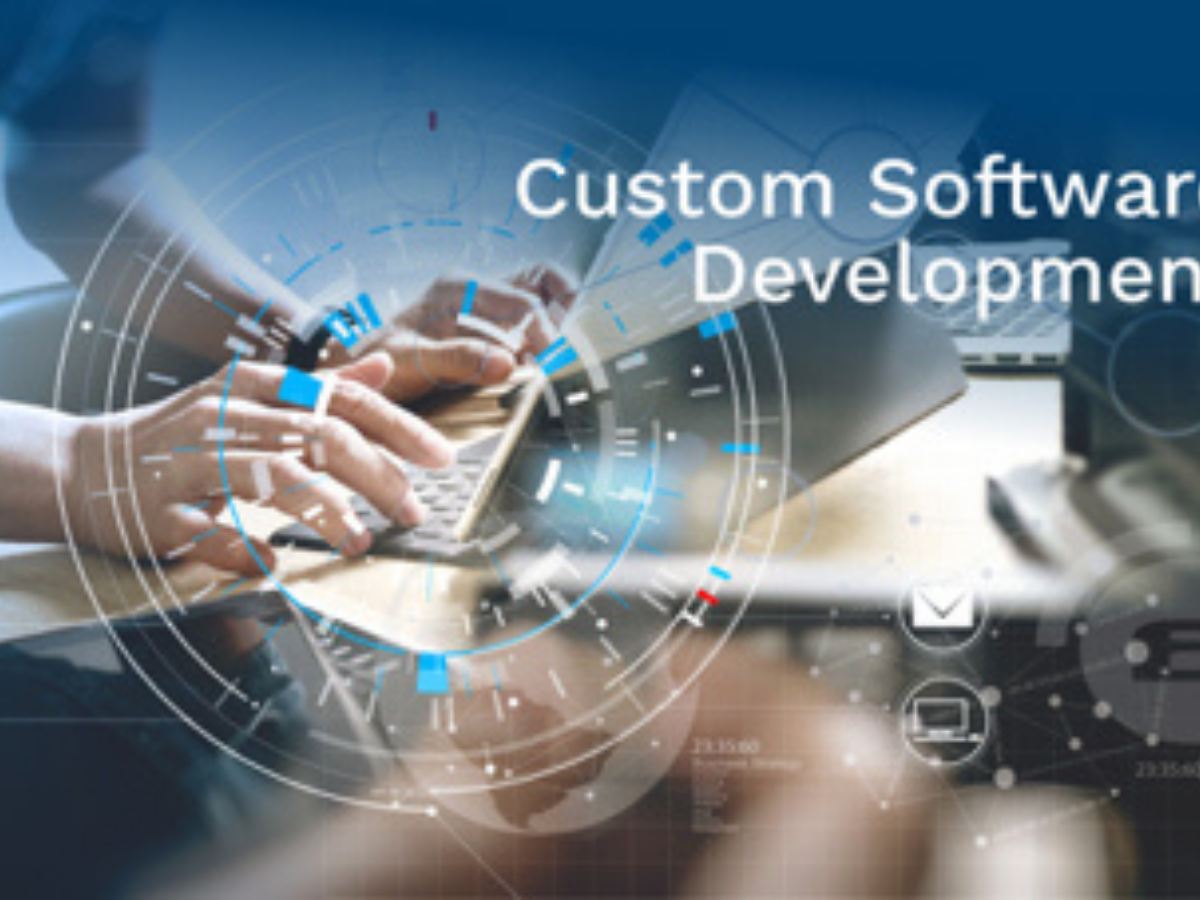 Native, Web, or Hybrid Mobile App? What type of app is right for your business? September 15, 2021 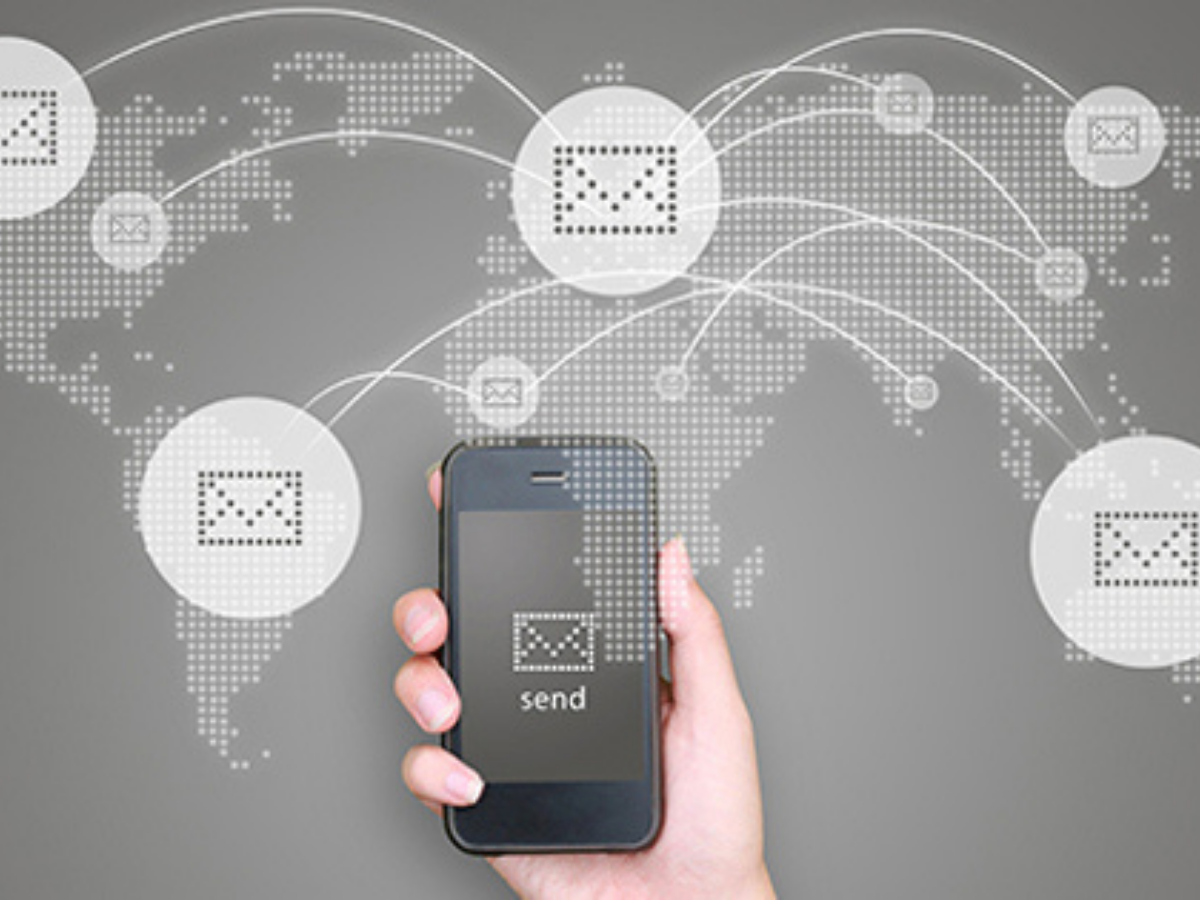 SMS Marketing and how it has Evolved Overtime September 15, 2021